Edge spacing varieties:  There is also an article in the RNSNZ that reports a variety exists with the D over the J of July (information provided by Paul B) 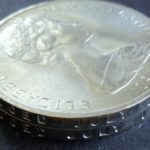 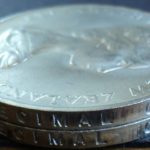 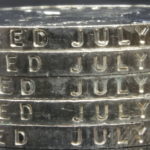 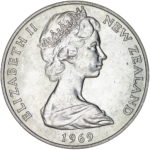 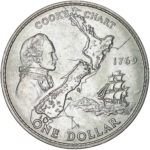 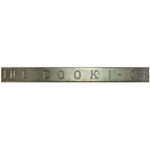 Missing “I” in commemorating & No Hyphen 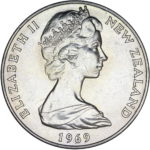 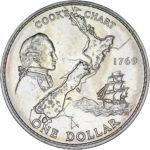 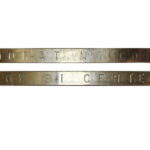 CookBI and No Hyphen Dollars

For many years the No hyphen variety as been known as seen in the first picture, but it seems only recently the other error no space between Cook and BI was found.  Also note there are edge spacing varieties on the 1969 50 cent 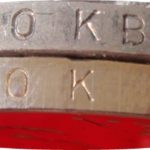 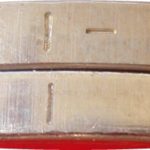 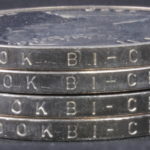 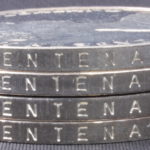 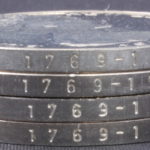 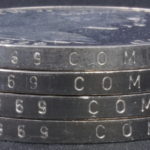 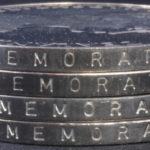 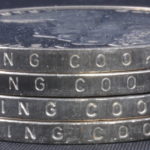 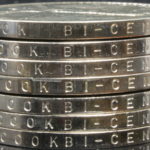 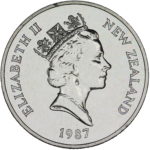 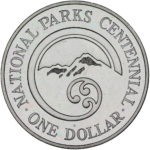