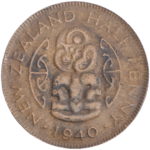 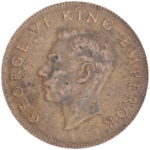 Die Crack on R of George 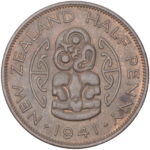 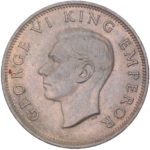 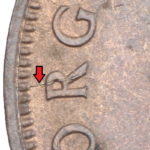 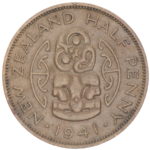 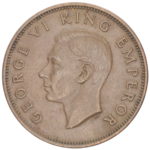 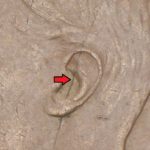 Die Crack from second A of Zealand to E of Penny 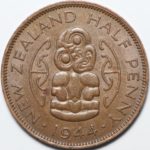 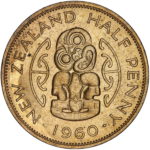 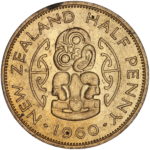 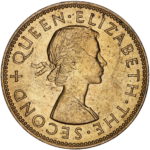 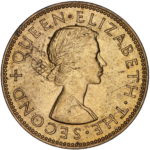 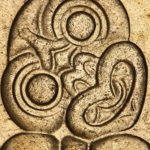 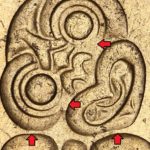 In John Cresswell’s book New Zealand Practical Guides : Collecting Coins and Medals 1973 there is a mention of a 1961 Halfpenny with large eyes on Tiki.  Notice the lines under the Tiki’s left (higher) eye are missing 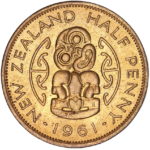 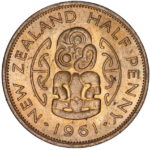 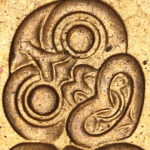 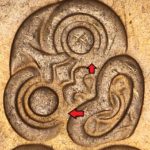 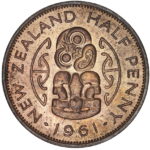 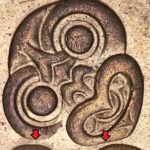 Photos also provided by Paul B below 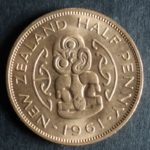 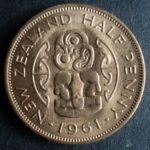 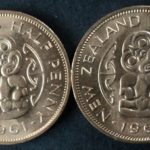 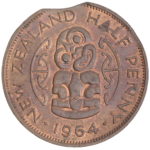 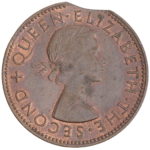 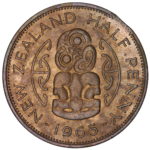 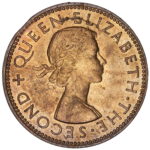